To find out why this camera is right for you, check out our Cuddeback Black Flash e3 Review. We’ll take a look at the pros and cons of this great little camera to find out just why it is such a popular choice amongst those who want to scout out wildlife for game tracking or monitoring.

The Cuddeback Black Flash e3 can take photos literally in the blink of an eye, with a trigger speed of just 0.25 seconds. This is highly desirable when taking photos of the game because the slightest noise could disturb the wildlife and cause it to retreat from the camera. If the trigger click of the camera does startle the wildlife, the Cuddeback Black Flash e3 will still capture the shot for you due to the highly desirable speed of the trigger. 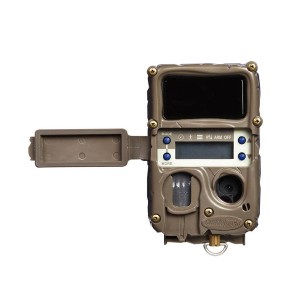 The no glow IR LEDs make up just a small portion of why the design of this camera is just so great. No-Glow IR will not scare away nocturnal creatures and instead will illuminate the shot for a distance of up to 40 feet from the camera. Of course, the manufacturer specification of 40 feet may not be 100% accurate all the time, but as long as you position the camera in a suitable spot and the weather is good, then 40 feet is about the minimum that you can expect for the IR LED’s range. Another bonus is that there are 24 LEDs to illuminate the shot, so you’ll get a brighter image.

The Cuddeback Black Flash e3 can produce excellent quality images – exactly what you need when you are trying to scout out the patterns of the movement of certain wildlife. Whether you’re keeping track of birds, deer, or even foxes and rabbits, you can be sure that the 20 MP image resolution will be perfectly sufficient to provide you with crystal clear images that can be zoomed in on to view even the smallest of critters.

The camera shoots in color in the daytime, and in monochrome at night time which can provide you with 24-hour surveillance of any location. Burst mode is another feature for photos where up to 5 photos may be taken each time the camera is activated by movement. The camera can also be set up to capture videos when movement is detected, and a user-defined set of up to 30 seconds of video per activation can be set. 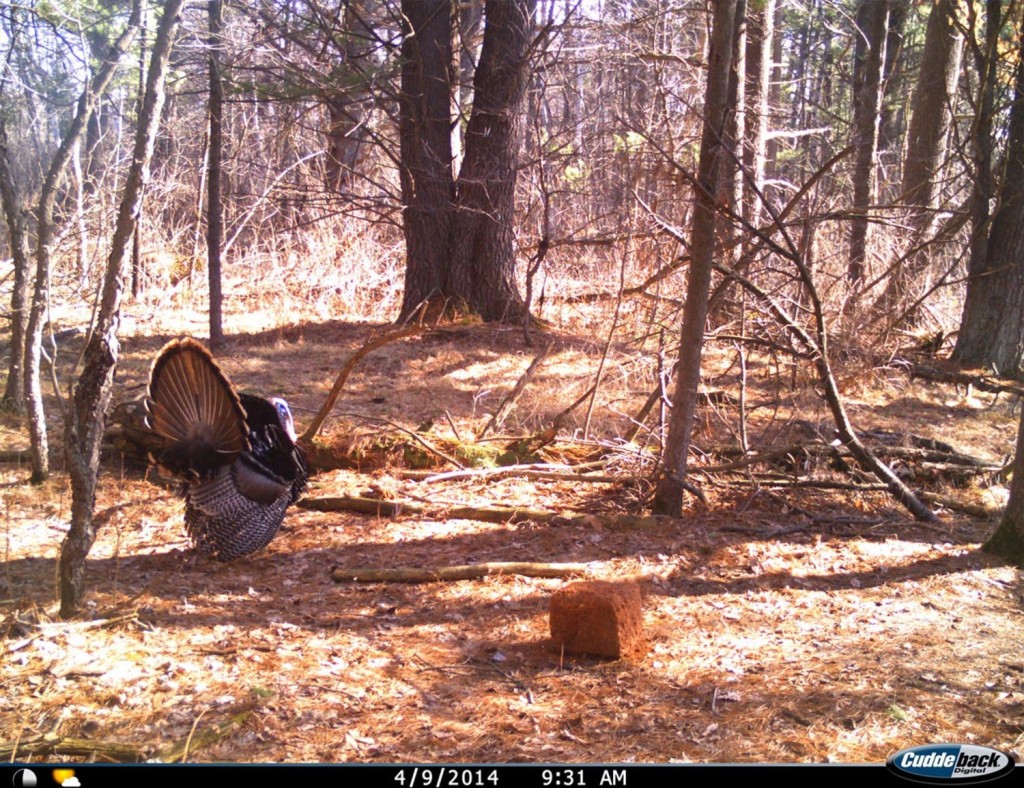 If you like trail cameras that have extra long battery lifespans, then the Cuddeback Black Flash e3 may be for you. Over one year, your Cuddeback Black Flash e3 camera could go through just one set of 8 AA batteries. This not only saves money but can give you peace of mind when you want to use your camera for the whole season. To make your batteries last for as long as possible, you should make sure that the user definable settings are set to take fewer shots per detection and lower the resolution. The more shots the camera takes, the shorter the lifespan of the batteries will become.

Whilst this camera isn’t the smallest on the market, the larger form does give a great advantage to the user. A wider range of camera angle means that the camera will capture a wider area when it detects movement, which could mean the difference between the camera capturing the animal that triggered it and the animal escaping the view.

For a great all-around trail camera, this Cuddeback Black Flash e3 review proves that this camera is about as good as you can find on the market. Not only is it affordable but you can also be sure to get the best possible images thanks to the size of the resolution of this camera and as a bonus the wide angle lens. Another wonderful benefit is that of the design, with advanced no-glow infrared LEDs which won’t startle wildlife as it enters the shot. With its easy setup and full customization, this camera is a great choice for anyone looking for a good trail camera. 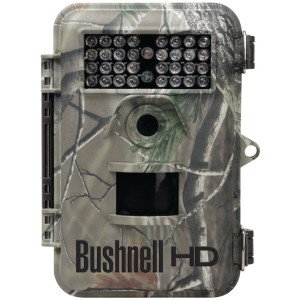 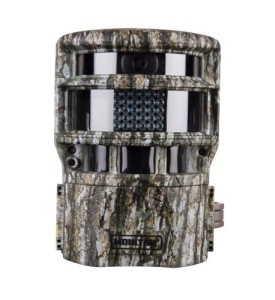 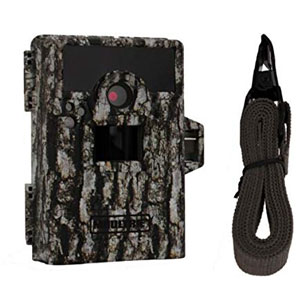 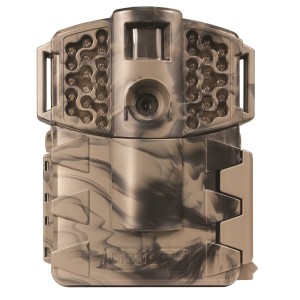 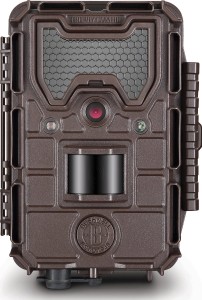 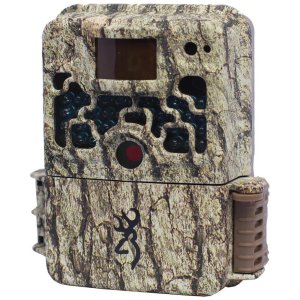 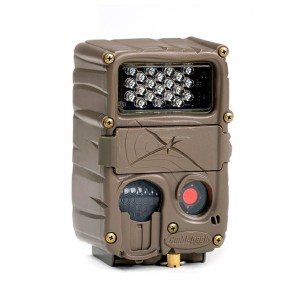 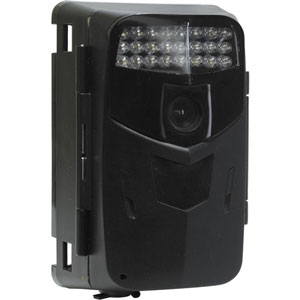 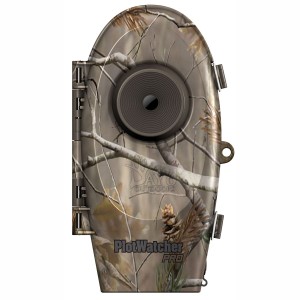 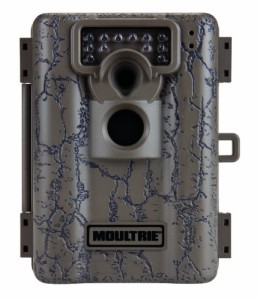 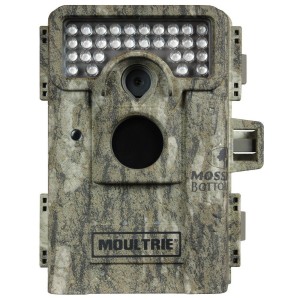 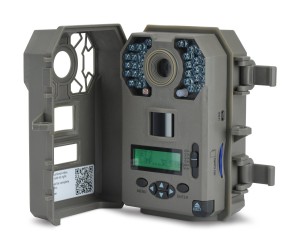 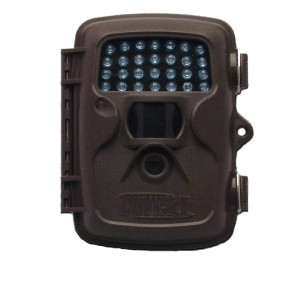 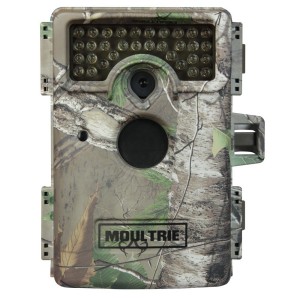